Through the Upper Saranac Foundation’s watershed supporters and our partnership with Invasive Solutions Dive Company, the USF is pleased to demonstrate another successful season of management on Upper Saranac Lake and Lower Fish Creek Pond. Overall AIS numbers continue to drop. The USF has been successfully managing AIS since 2004. Through the efforts of hand harvesting by divers, the annual poundage removed on Upper Saranac Lake has been reduced from 18 tons in 2004 to under 300 pounds in 2019.

The report can be summarized in the following key points: 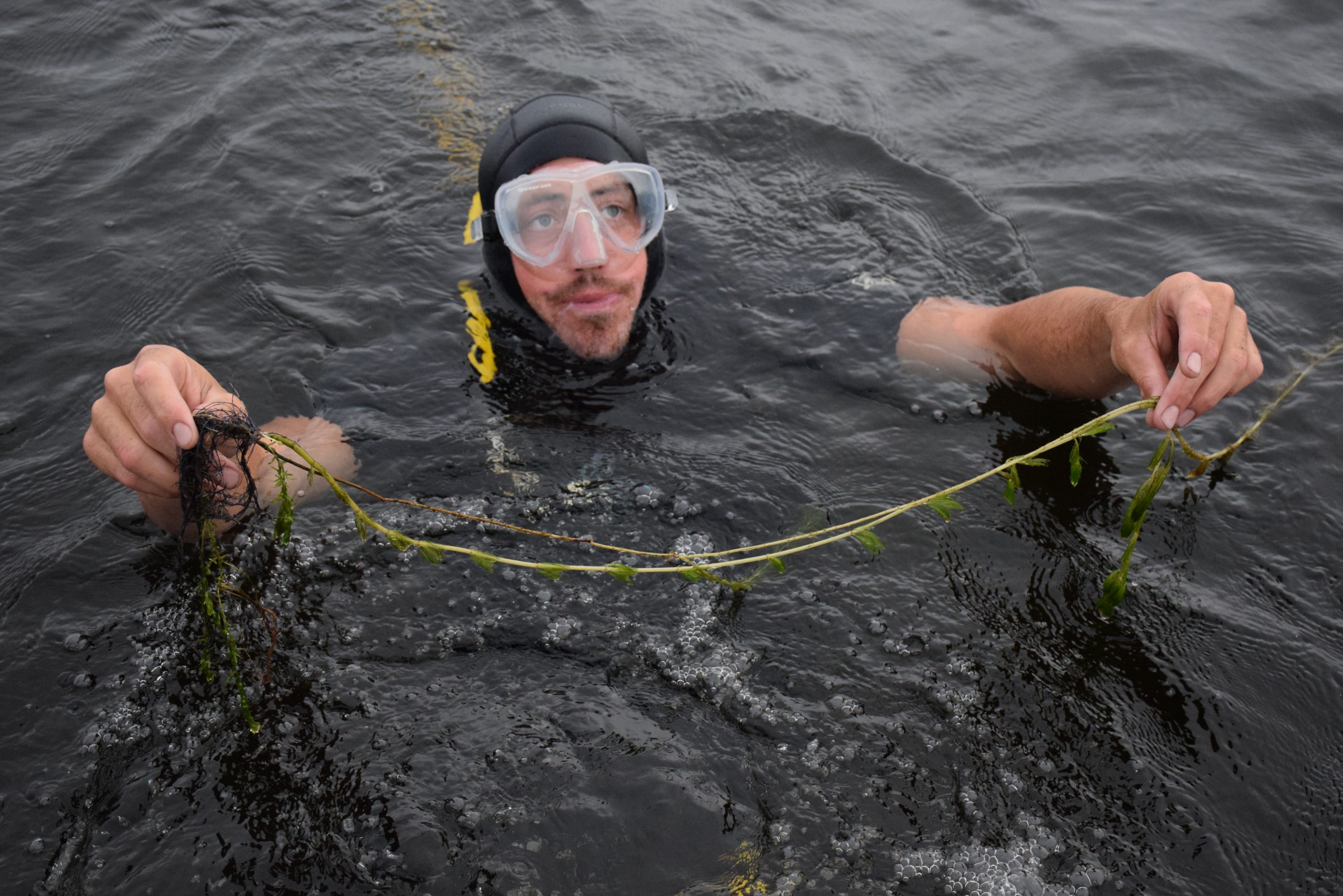