While Milfoil is currently present and of most concern for the lake, the Upper Saranac Foundation is always looking to prevent future infestations of other Aquatic Invasive Species, including the Spiny Water Flea.

Spiny Water Flea is a carnivorous zooplankton that is not digested by native fish populations, yet voraciously consumes native zooplankton. Zooplankton are organisms that are hard to see with the naked eye and they are an important part of the diet of young fish.

Spiny Water Flea, like most of our other invasive threats, arrived in North America by way of the Great Lakes, transported on transoceanic ships. Although the full extent of the Water Flea’s impact is not clear, it is likely to have an influence on the ecosystems and harm the native fish population. Fishery Biologists fear it could devastate the Adirondack Park’s fisheries.

Spiny Water Fleas move between water bodies on boats, fishing tackle or other aquatic gear. In warmer water temperatures, they can hatch, grow to maturity, and lay eggs in as little as two weeks.

It is very important that boaters, anglers, and other recreational enthusiasts take precautions to avoid transporting this and other invasive species, particularly after leaving waters known to have any Aquatic Invasive Species. Currently, there are no practical means to eradicate Spiny Water Fleas. Limiting their spread is the only way to prevent their impact on native aquatic communities. 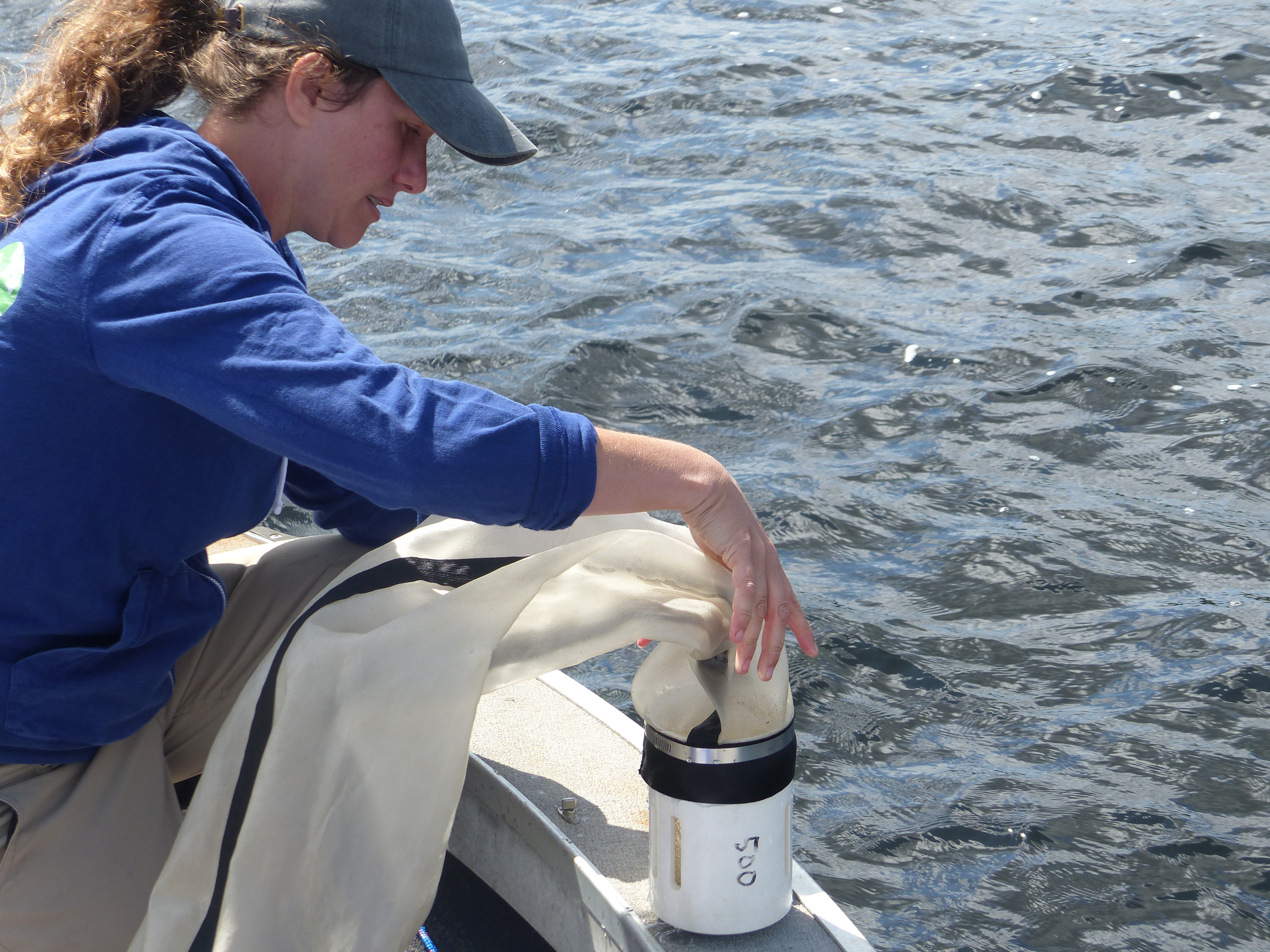 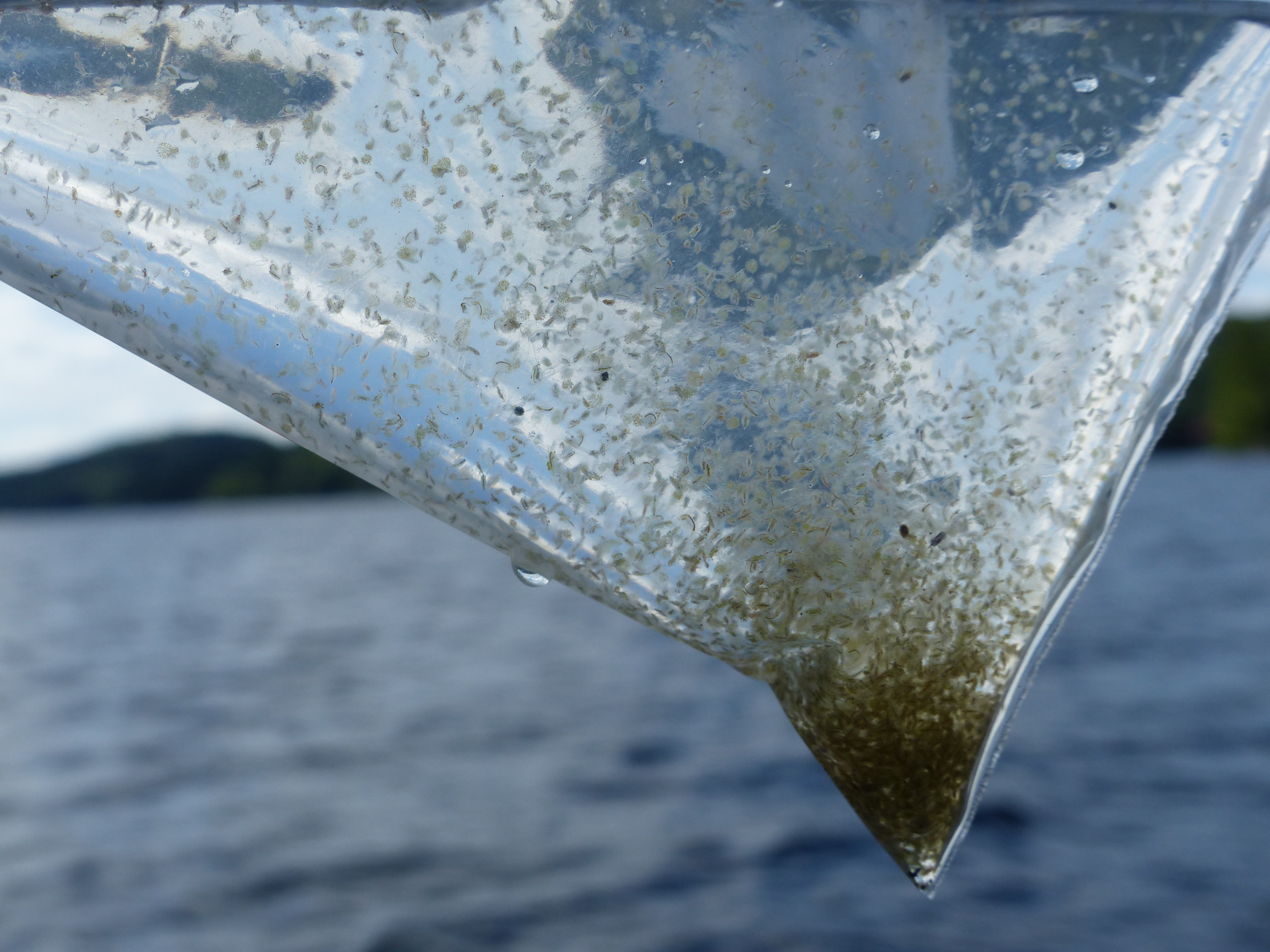