The Bartlett Carry Dam is just one of many dams in the Adirondacks that were built in the early 1900s. Many of these dams are seeing significant deterioration.

As noted by the Ausable river Association, recently the Rome Dam, which has not been maintained since 1971, was the most recent dam to be removed and the water impoundment above, dewatered.  The Rome Dam was located on the Ausable River just upstream from the hamlet of Ausable Forks.  The State of New York, through the dam safety arm of its Department of Environmental Conservation, deemed the Rome Dam a “high hazard”, meaning that its failure could result in the loss of life. The dam was also rated as structurally unsound and the risk of dam failure was high. These determinations required the Town of Jay, who owns the dam, to take action.

The Town of Jay studied alternatives, from repair, replacement to removal. It was determined that full removal was the only alternative that eliminated all dam safety requirements, downstream risks, and financial exposure associated with the existing dam.

A video of the dewatering process beginning August 22nd can be seen here: https://www.youtube.com/watch?v=nmHnS8DUJPA 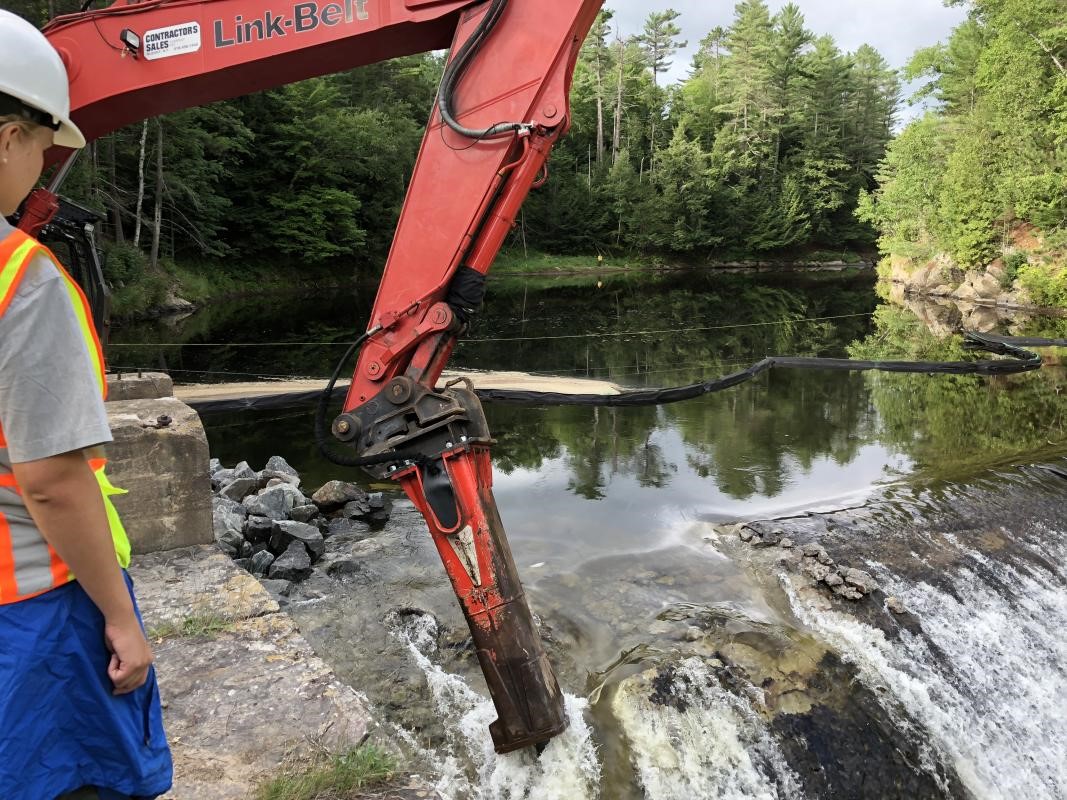 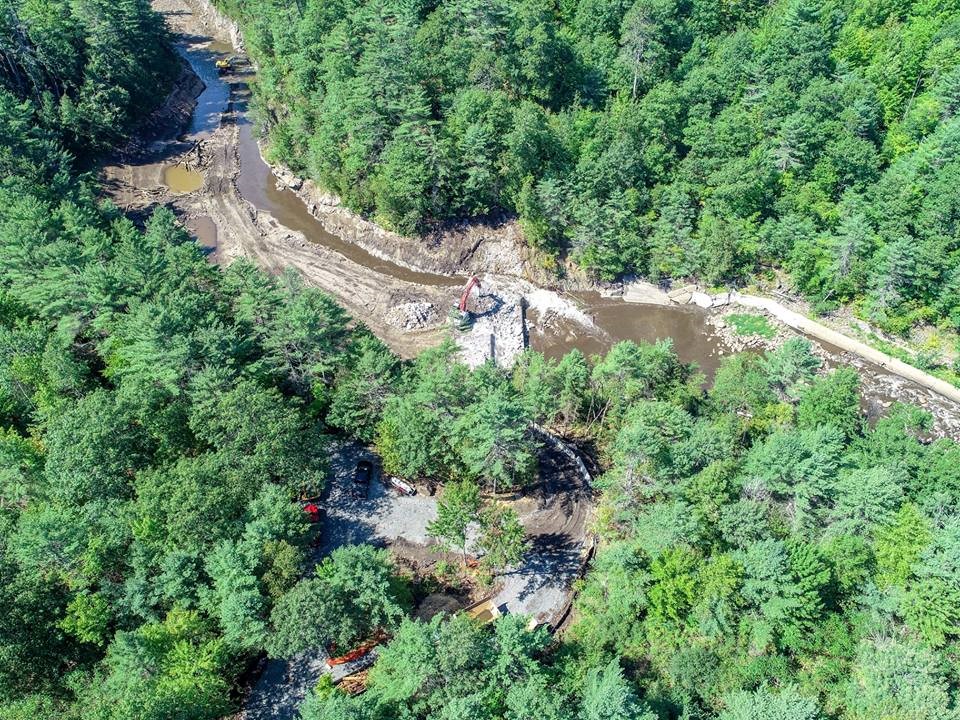